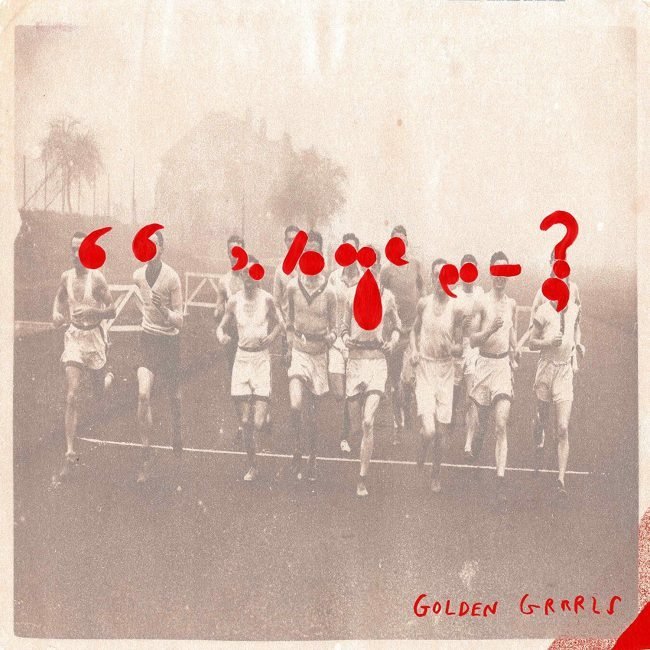 Night School could not be more proud to announce the debut long player by Golden Grrrls. LSSN001 was the debut 7”, released in Feb 2011, so we’re thrilled to be issuing their full length exactly 2 years later, on Feb 25th and in conjunction with the good people at Slumberland Records in North America.

Golden Grrrls was recorded at the Glue Factory in Glasgow, and could not have been possible without the supporting cast of many family and friends. We’re extremely excited about this record and invite you to sample a track from the album. 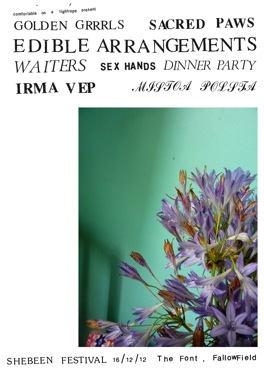 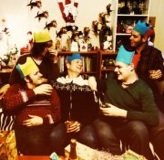