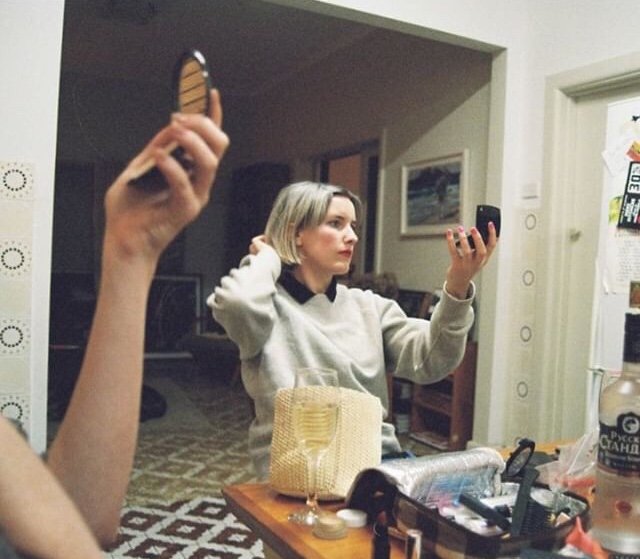 J. McFarlane’s Reality Guest is the songwriting of Julia McFarlane, a songwriter based in Melbourne, Australia. Formerly of the group Twerps, with her trio McFarlane delves deeper into both catchy, hook-laden pop music and experimental music forms.

Sorrow was a musical project of Rose McDowall‘s between 1993 and 2001, releasing two albums—including Under The Yew Possessed—and one EP.

Young Guv is the pop music pseudonym of Ben Cook, who also plays in Hardcore bands Fucked Up and No Warning.

The Modern Institute are a revolving group of musicians centred around Richard McMaster and Laurie Pitt, both also of Golden Teacher and many other Glasgow projects.

Maria Rossi is a Finnish artist, based in Glasgow. She also records as Luxos with Dan McGee.

Susan Dietrich Schneider first publicly performing in the 70s, before honing her sound in the 80s with Casio keyboards and effects units. She now performs all over the world following the reissue of her Greatest Hits album.