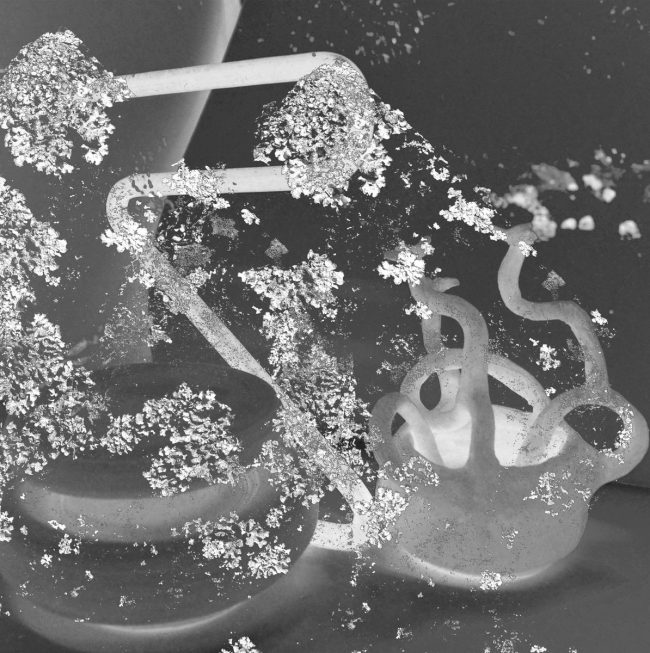 Maria Rossi’s debut, originally released at the end of January, has taken Cucina Povera’s sound to every corner of the globe. Originally released in an edition of 300 with a screenprinted sleeve by Roos Dijkhuizen, we’ve now repressed Hilja with a standard 3mm spine printed sleeve. If anything, the Dijkhuizen’s art is richer, deeper, revelling in more detail than the more analog screened version.

Order from the Night School Shop

Cucina Povera performs around the UK in May and June: