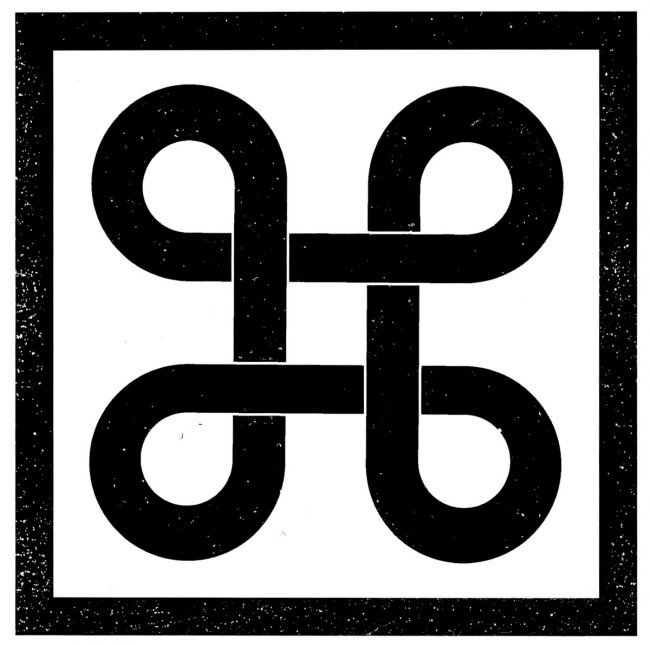 “Back in 2011 I was lucky enough to work at a prestigious record store in London, one of my jobs was to listen to self-released records and CDs that artists wanted to stock in the shop. I considered it a privilege and having been in that situation myself for my whole life as a musician I tried to listen to as much as possible. Most of it didn’t stick out, most of it was beholden to the predominant aesthetic of the time (whatever that was). One crisp, hungover morning I got to my desk after a brutal 45 minute cycle to find a neat pile of Cdrs and records on my desk. They were incredibly striking, austere and almost bloody-minded in their uniformity. Although definitely of the DIY ilk – these things screamed of hand-folding and being carried around on carry-on luggage – there was something beguiling about them. I’d never heard of Molly Nilsson until then.

The first record I put on was History, and the rest is history. In my whole time working at that job I’d never had such a eureka moment as when Molly Nilsson’s vocal for In Real Life jumps out following the familiar Skype intro beep. Initially I thought these songs were covers, I couldn’t believe this artist had written these songs and brought them in in tiny quantities for us to trickle out meekly. Everything about the songs was heartfelt, supremely warm in its cold detachment and in Nilsson’s voice there was something instantly recognisable. Recognisable in that it seamed so worn and travelled, like it knew me already, but also terribly romantic. Once I’d gotten to I Hope You Die, the third song on the CD, I opened up an internet browser and discovered a whole world of songs this artist had already written and been praised for. That day I wrote a glowing email to Molly at the address she’d left me to not only fawn over these songs but also offer any help I could possibly give. Many releases, concerts, beers, days and nights later I’m so, so proud to be involved with Molly Nilsson’s music and can’t quite believe I can offer History in its complete form to pick up again in your hands. Like all of Molly’s records, they’re meant to hold and to have.  The rest is herstory, mine a little too, but mostly hers.” 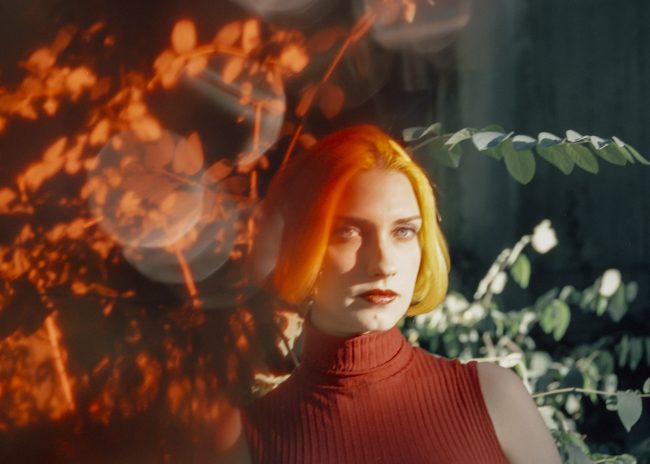 Molly Nilsson will be embarking on an extensive North American tour of the south and east coast. Full date are listed below, get in touch, in real life.