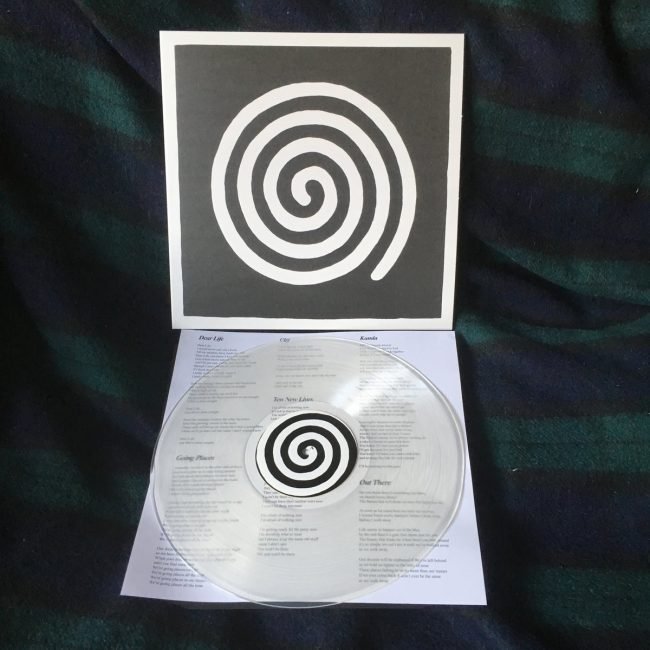 In a previous life, one of my jobs was to search out and stock artists for an independent record store in London, artists who had often slipped through the cracks of a staid, predictable music industry – either wilfully or because they just didn’t conform. Though this job was separate to running a DIY record label, it was always instructive seeing both sides of the process. One Monday morning in 2010 a small batch of CDrs and a vinyl record were left for me with a polite note from someone called Molly Nilsson, a Berlin-based artist who had just played a show in London the night before.

The design of the CDs was striking and from the first bars of the very first song it was immediately apparent this was something special. The events that lead on from my hearing first hearing Molly Nilsson to the present day are storied and numerous, so I’ll keep it brief. After an email exchange wherein I tried to restrain my overbearing enthusiasm, I offered to help Molly in any way I could; I just wanted to get this music to as many people as possible. From this exchange, I helped Molly with some press releases for her next record History and then we agreed to collaborate on her 5th album, The Travels. I can place many exciting things that happened with Night School from this decision and time but right now I feel the most important thing that happened was that it lead to an enduring friendship with Molly that’s taken in many gigs, tours, releases, fun nights and great breakfasts.

The Travels is special for these and so many other reasons. Like all of Molly’s music, it strikes a perfect balance between personal experience and universal outlook, hewing expertly constructed songs that both cut deep and uplift the heart. The original vinyl pressing of The Travels consisted of a standard LP and a spiral picture disc, all of which came with a “Safe Travels” condom. This time around, we’re keeping it simple with a Clear Vinyl repress, limited to 500 copies. From the first “Hello.. Hello..?” refrain of Worlds Apart, it already feels like a classic, at least in this small corner of the world we call our own.