Molly Nilsson’s new album 2020 will be released on October 21st. Even with standards set so high already, we believe it’s her best, most open and emotionally involved album to date.

Serious Flowers is the first track to be unveiled. We don’t care if the world is screwed, every night is new.

Under The Yew Possessed 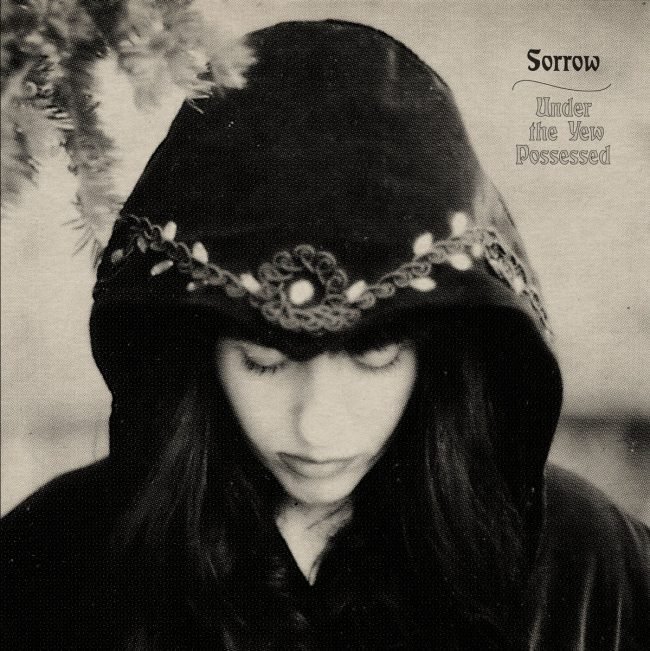 Sorrow’s debut album from 1991, Under The Yew Possessed, will be re-released on July 27th on classic Black vinyl and Compact Disc. 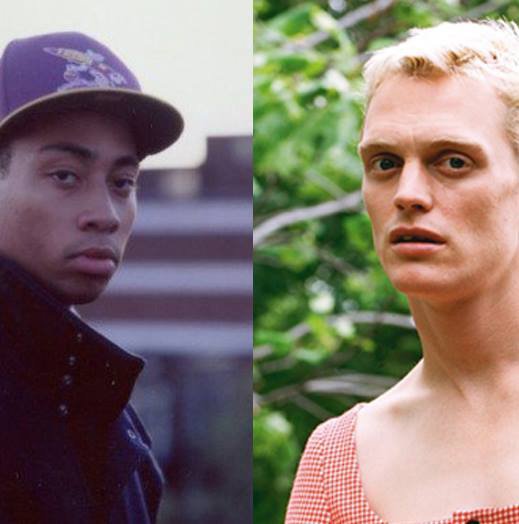 Arbutus Records’ Quixotic singer is a one-in-a-million performer. Not many singers can sail so close to the edge of consciousness, Savage constantly tests the boundaries of his thumping heart, singing songs that are shorn of pretence, instead full-to-bursting with the adventures of a soul who feels too much and wants to share. Above and beyond the songs’ unfettered abandon, Savage possesses one of the most instantly recognisable falsettos in the underground: a falsetto that can soar with a flying, soulful ecstasy before it swoops down in cracked emotion. You’re never quite the same after an SNS show.

12-3am
DJ MOLLY NILSSON and NIGHT SCHOOL FRIENDS
Come round to our house, first hug free.

If you missed it, listen back to a wondrous hour of Field Recordings and ambient excursions with Cucina Povera 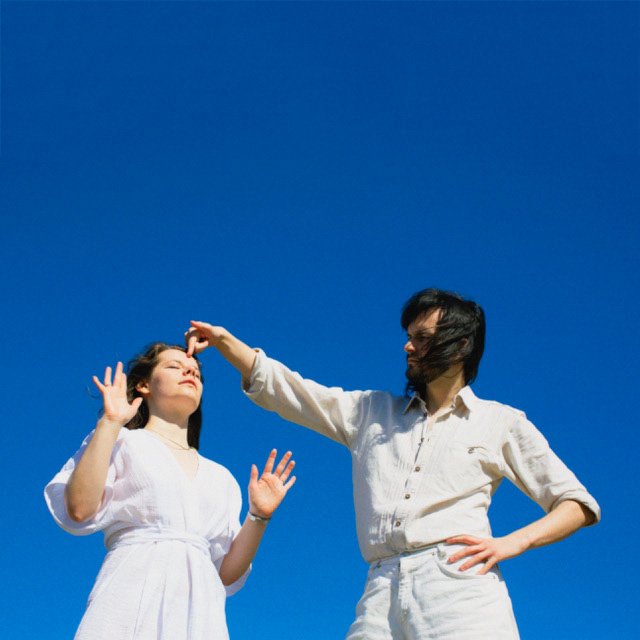 Check out the wild dreaming, beacons of humanity that are Free Love (ex Happy Meals) on The Quietus, with a new video and track here 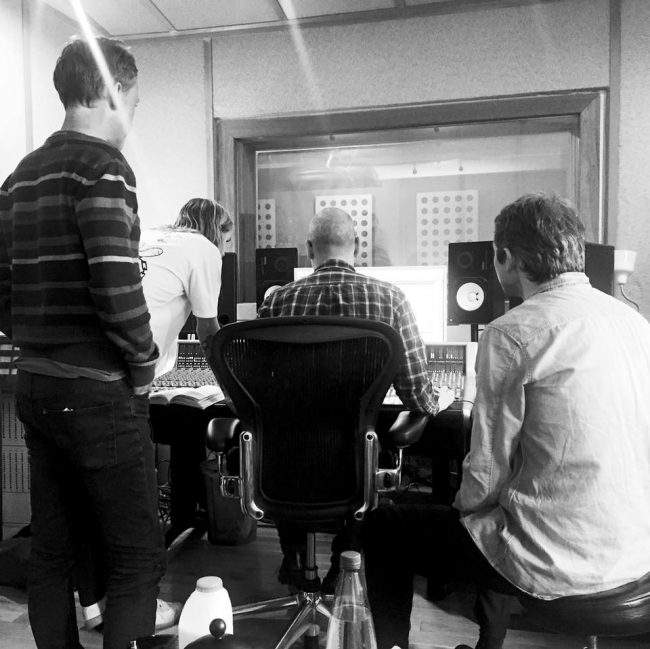 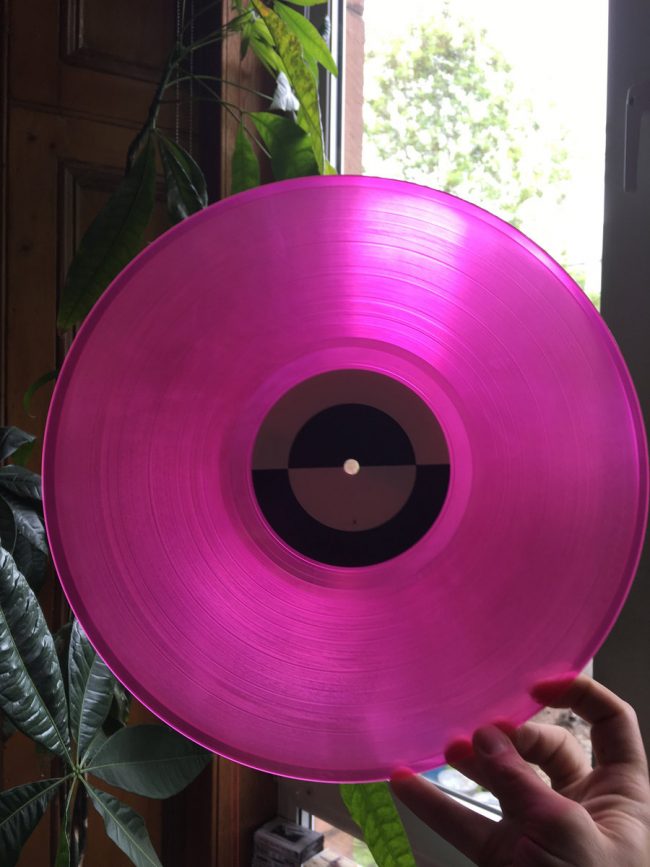 There comes a point in every label’s life, I think, when you’re involved in something that just cuts so deep it feels like the most important thing in the world. Of course, in time, life moves on and the release you’ve been working on recedes a little in your mind. Some things just never do, though.

When we first got the finished songs for Molly Nilsson’s Zenith, I was more floored than ever that this songwriter could consistently map out the affairs of the heart so perfectly and vividly. I was even more floored that Night School was lucky enough to collaborate with Molly and her label Dark Skies Association at spreading the word. As with everything this label does, it goes beyond business. The first time I heard “” I straight up cried my eyes out. OK, maybe I was in a fragile state of mind at the time, maybe there was other stuff going on, or maybe it’s ok to not have to make excuses and just admit that you have these kind of emotional responses to songs. It really is ok to admit it.

The business side of all this is that Zenith has just been repressed on Translucent pink vinyl. If you want you can order one and I’ll send you one. Maybe though, I just like posting these overwrought, emotional posts whenever we repress a Night School classic. 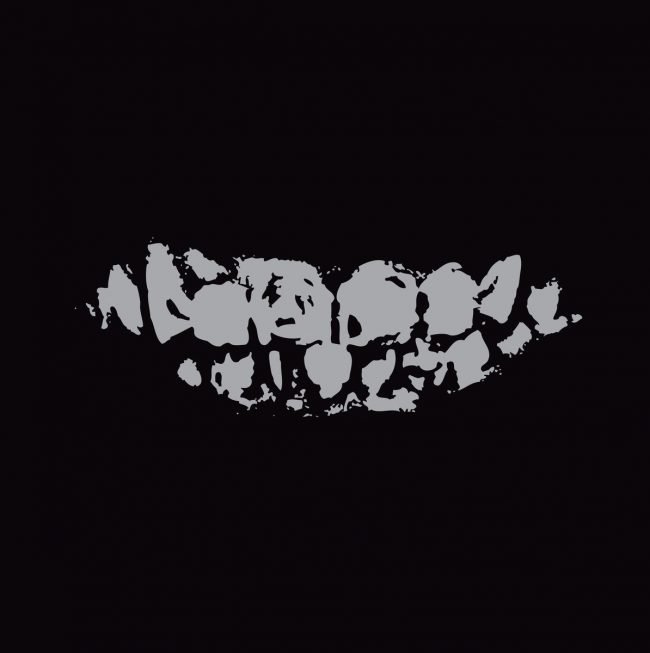 We’re Here For It 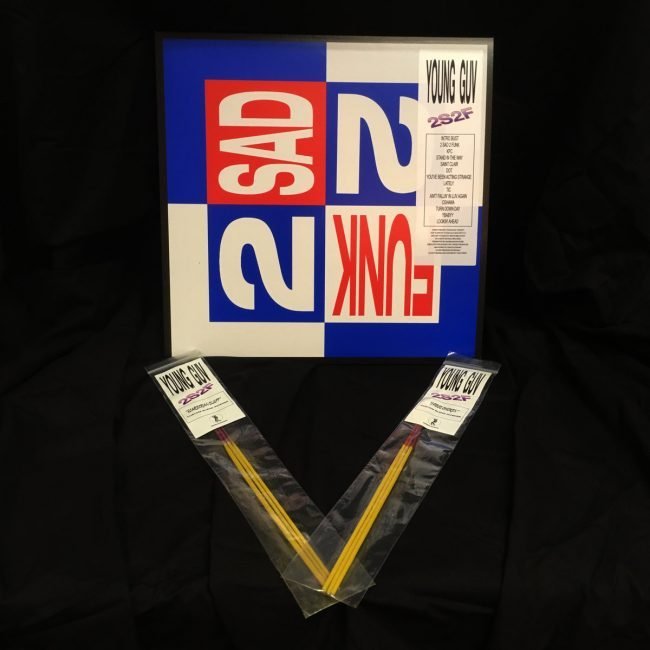 The 100% *Official Version* of Young Guv, 2 Sad 2 Funk LP on black vinyl, comes with 2 Pantone Vibrant colour sleeve and for the first 50 customers only one of two Special Edition Scents created by the Young Guv Team. You will receive either Scarberian Bluff or 2 Piece Chicken with YOUR order of 2 Sad 2 Funk.

What are YOU waiting for? Order your Scarberian Bluff 2 Sad 2 Funk Piece of Chicken TODAY.